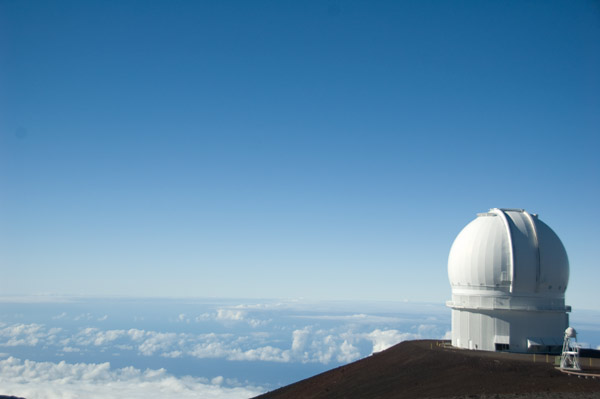 The first day in the Big Island we just spend at the pool relaxing. We’re in Kona at the Royal Kona and this small town has quite some shops and restaurants. When we went shopping we got in touch with a nice lady in a shop who told us all about the Big Island and which places to go to. And the second day she appeared to be right.

Second day
When we went to see the vulcano we stopped at some places she said we should stop and it was great. The first stop was a small place where they serve great breakfast. I don’t believe I ever had a breakfast that good and a view to go with it.

It was a 2 hour drive up to the vulcano and actually our expectations weren’t that high. On the road we stopped at the most southern point of the united states. Actually a very nice place where lots of fisherman try to catch some. And when they do they have to climb a high cliff to get the fish up. After that we continued our trip to the vulcano. When we got there the view surprised us. The view at the craters rim was beautiful.

Third day
On the third day we went on a roadtrip along the westcoast of the island to the north. This day was all about relaxing. Not wanting to see as much as possible. Just some touring, seeing some stuff and go on to the beach. That’s what we did and again it was great. Especially the beach made literally a lot of impact. My god, those waves come in hard!

Fourth day
On the fourth day we went to the north again. To the north-east to be exact. Went to check out some waterfalls and some were really great. Some were a bit of a disappointment because of the dry weather of the last weeks. Is was a good trip and at the end of the day we went all the way up to the mounting to see The Big Island from above.

It was freezing out there! Hard wind and long trousers. In winter time they snowboard up there. Really cool to have seen the sun set from up there. Nice way to end a great day.

Fifth day
The last day on The Big Island we just went lying on the beach and do some snorkeling. Beautiful reefs and colored fishes we saw here. 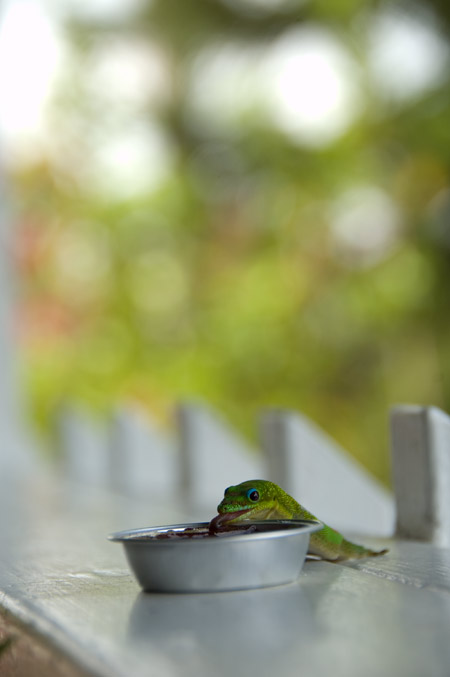 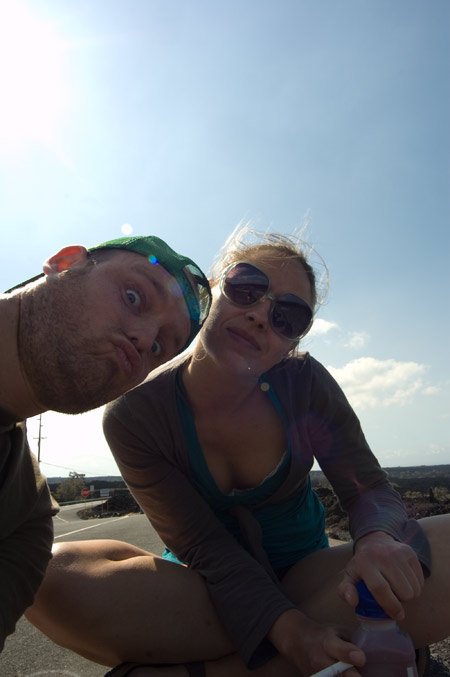 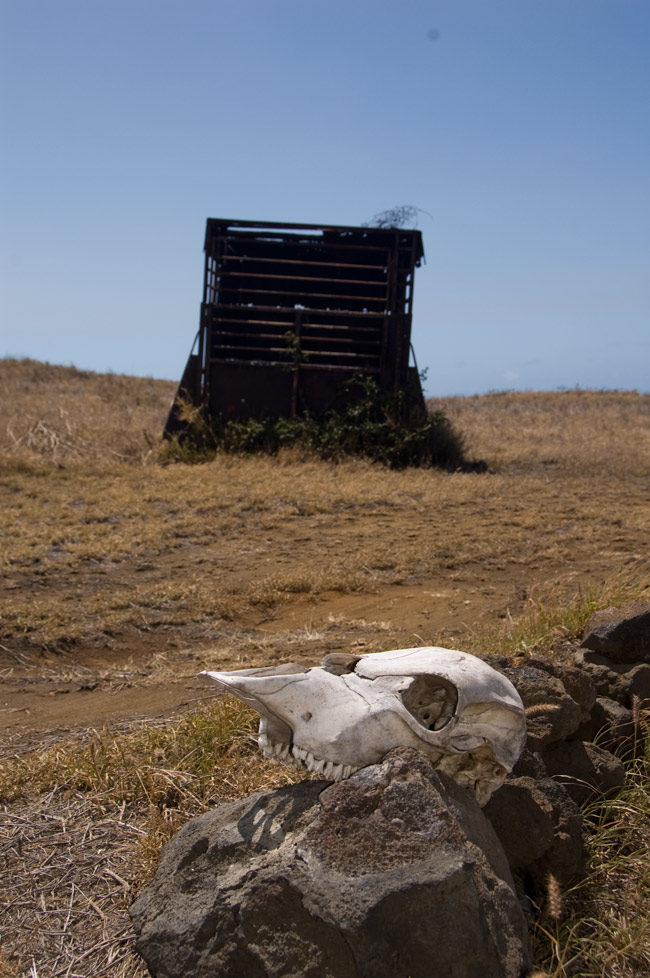 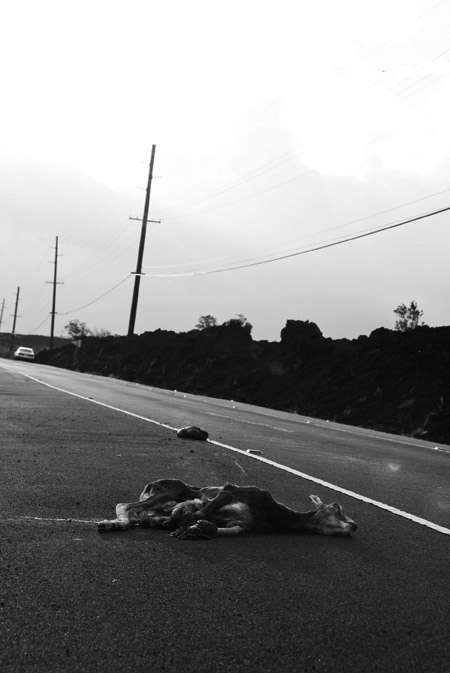 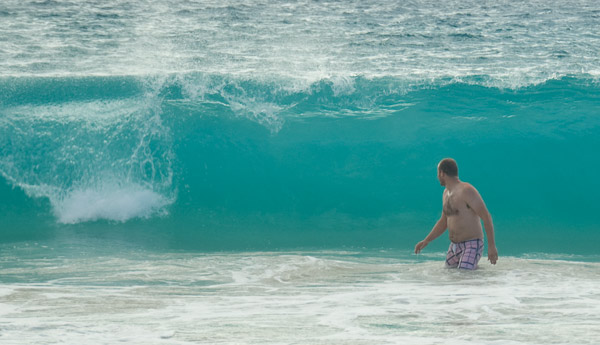 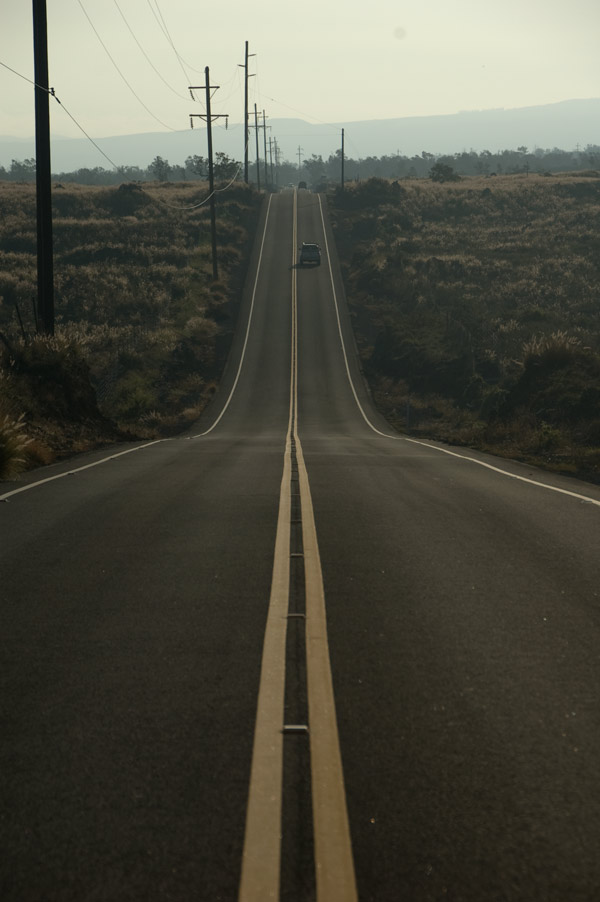 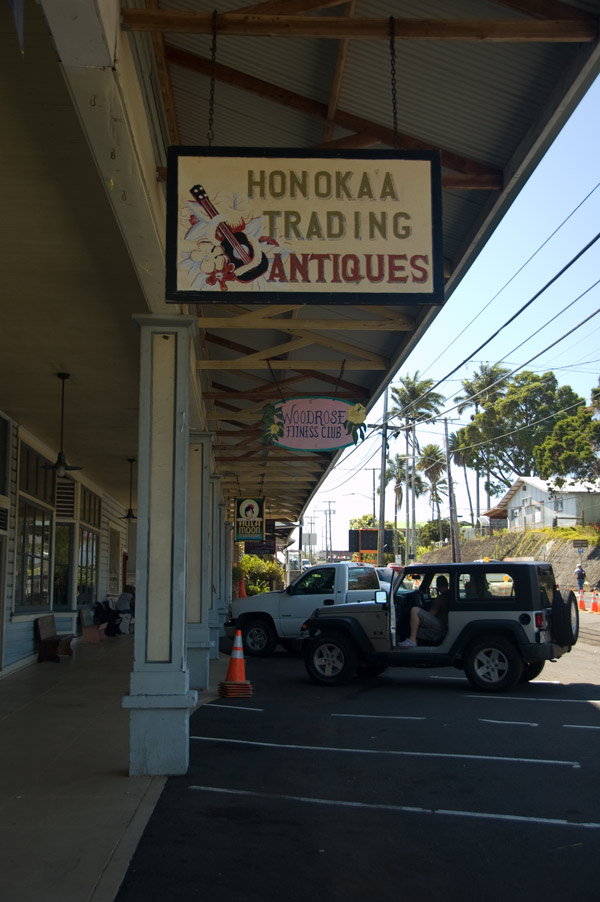 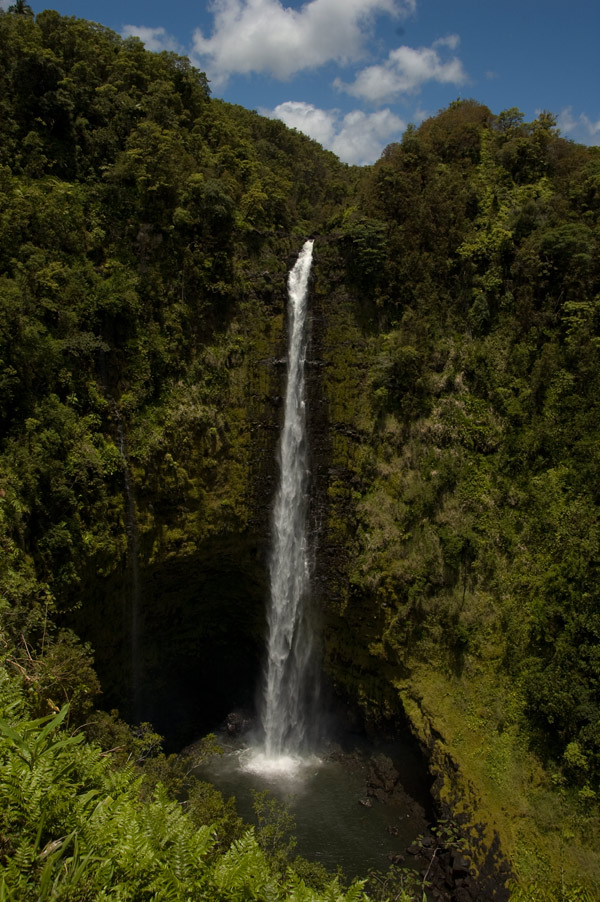 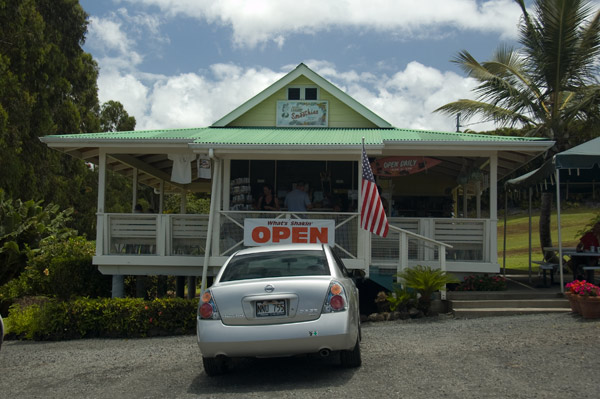 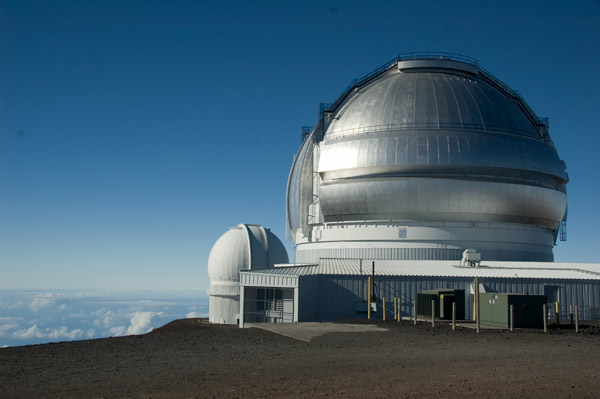 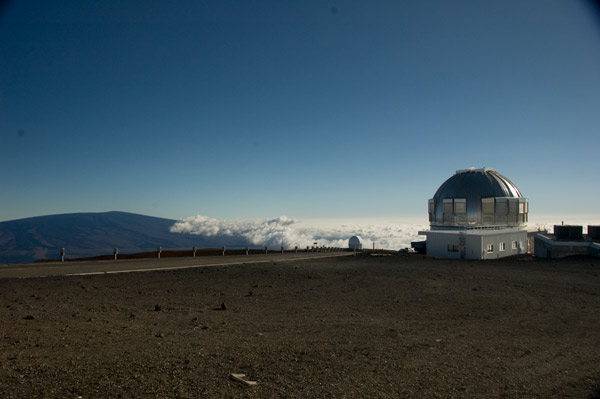 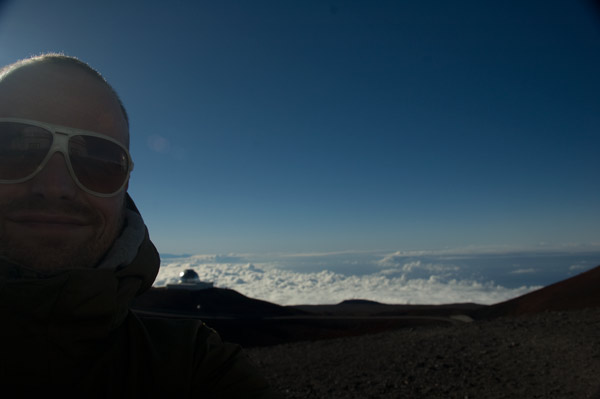 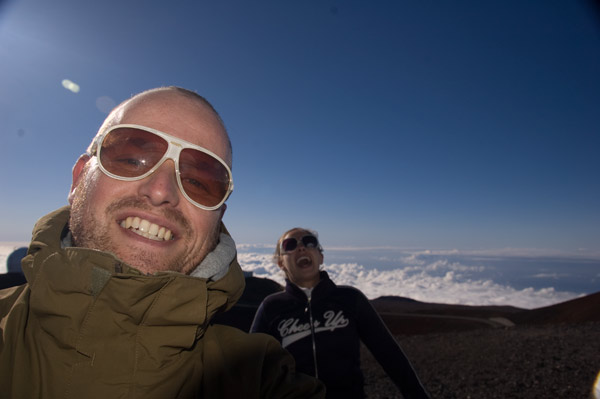 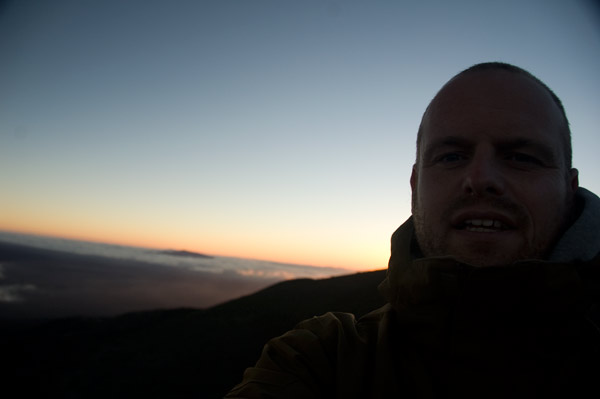