Home/Places/Travel/Los Angeles 2016 Part I
Previous Next
Los Angeles 2016 Part I
Los Angeles, the city of angels. And by city I, of course, mean the whole area. Because as a Dutchie I see it from an overseas perspective which means LA is everything from around the Walt Disney concert Hall to the hills, the coast, LAX and more. That’s basically my point. The area of LA for me can’t really be defined. It’s too big and too diverse to put one name tag on it or to put it within borders. It has it all and the only challenge is to go out and find stuff you’re looking for. New York (and as a Dutchie in this context I mean Manhatten) as far more easy to discover.

So for the third time in my life I went to LA to kick-off our westcoast round trip. We started here and we ended here. The kick-off was a bit, well other then expected. We booked the Antonio Hotel at N Soto street. That was quite a surprise. In retrospective it was ok, but after an eleven hour flight it was not really what we expected. For one or 2 nights and for that price it’s ok though.

This first part, we basically did what every tourist would do when they first visit LA. Since it was the first time for my girlfriend we went visiting the: 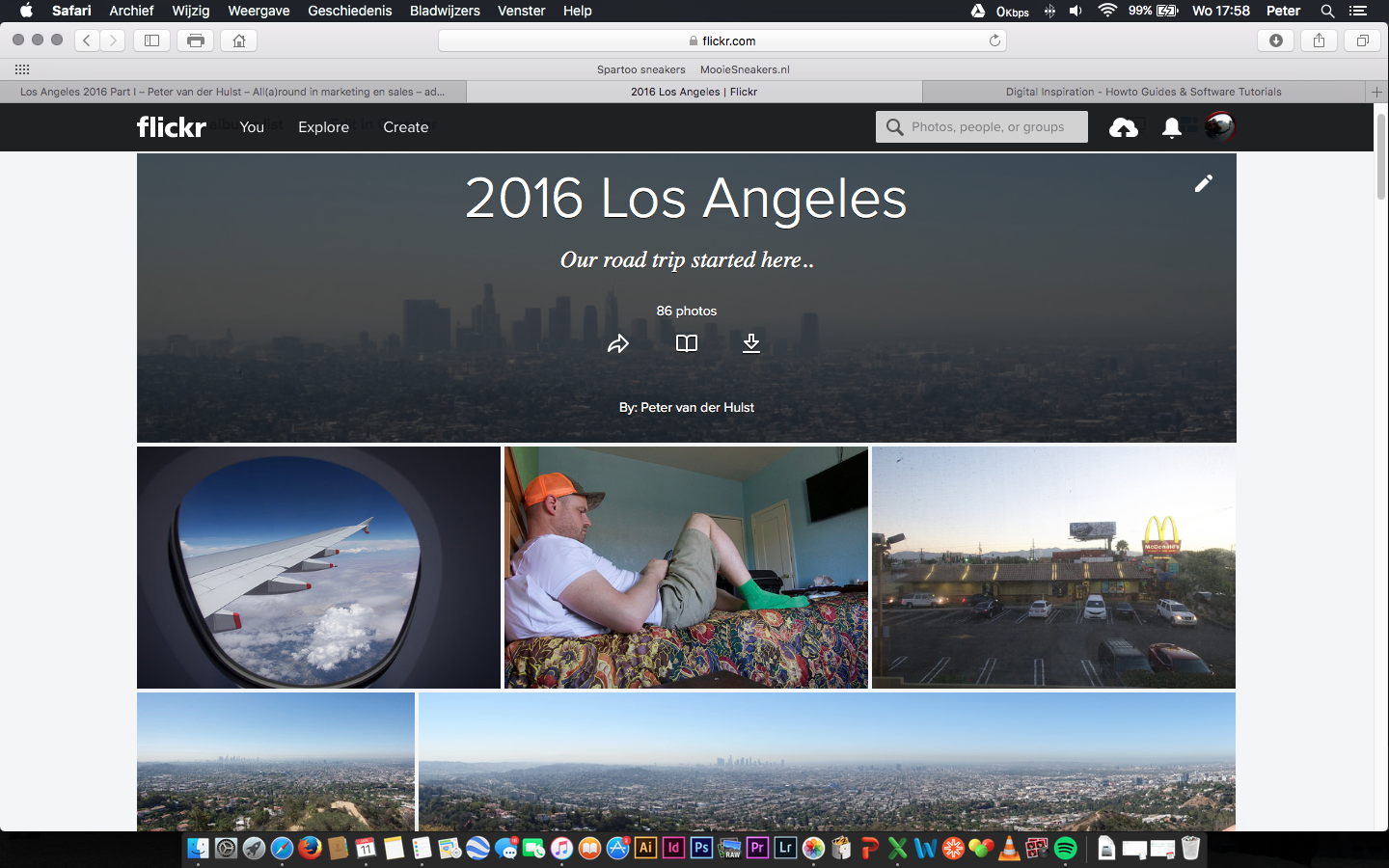